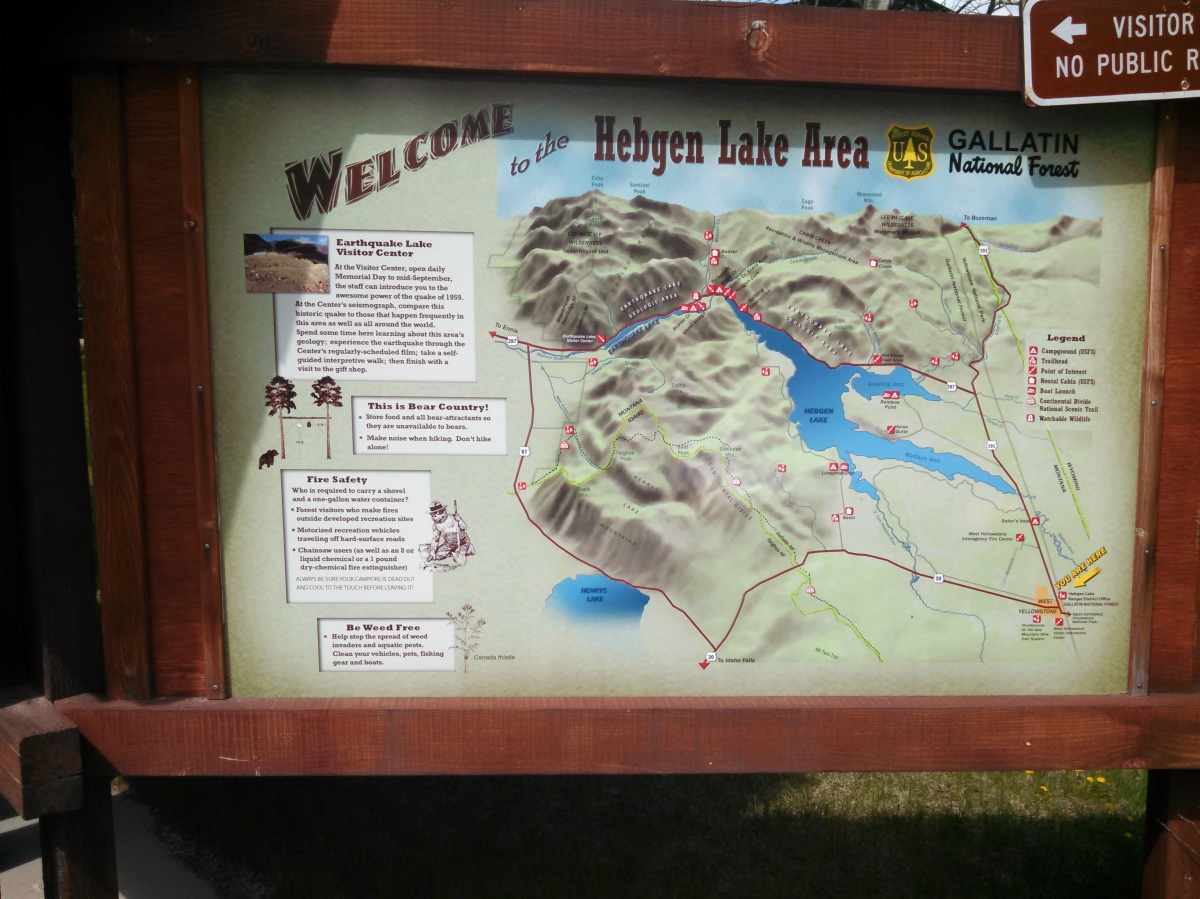 Capt. Pappy is all about writing interesting and useable information about Forrest Fenn’s Treasure.  I believe this blog is living up to that goal but in doing so there has been a lot of down time.  Why?  Nothing of importance has been coming up.  I have noticed that from time to time this blog has been useful to other blogs out there.  Great!  Keep using anything you feel is helpful.  I really get a kick out of seeing my words on other sites.  Even some of my photos are out there.  Perhaps one of my commits will be allowed on some of those sites.  Readers are more than welcome to come and use my site as a resource or study guide but the thrill for me is getting comments.  I will reiterate so far I have never blocked any comments and I would only stop comments that are hurtful or have distasteful language.

I have some exciting news will generate new traffic to this site.  First a think tank formed in September 2015 here in Boise with members in Nampa and Boise are working in a group effort.   Boise is a terrible place to live so stay way but it is only 6 1/2 hours from where we the treasure may be.  This is a relief after coming up from Albuquerque where I was 17 hours away. We have also included an artist in Tennessee who may be gracing us with a new song about Forrest Fenn.  This song when finished will be placed here so all fans of “The Thrill of The Chase” can listen and download.  Capt. Pappy is excited to include others from Tennessee in the search.  Maybe you can spot something from the Batman building in Nashville or donate some barbeque out of Memphis or how about a little white lightening to make the cold effort a comfort as in Southern Comfort.

So how might the tank help you.  Here is the first insight coming out of the tank.  If you have the book cover from The Thrill of The Chase turn the cover upside down and then lay it over the map in To Far to Walk and notice where the gold nuggets sit. The maps have to be overlapped using you own mental image.   Now if you read through my many pages you’ll know what I think.  Not bad for the first ten minutes the tank got together.

As a reward this new group of serious searchers took a trip from our home base through Yellowstone Park to a place along the Yellowstone River.  Friday we left after work from Nampa and headed out on a scouting trip to the north side of Yellowstone and out the Roosevelt Gate.  Interring the west gate at night in October is risky because weather can shut the park down.  Luck and good karma prevailed and we were treated to a night of encounters with bison, foxes, elk, and a cat named bob not to be confused with Billybobs.  We stopped four or five times just to watch the animals and later we arrived at the hotel in Gardiner.  Here’s a hint what is Gardiner Island in Fenn’s book about?  The morning found us treating ourselves to a breakfast buffet.  It is consistent comes with the room and the best I have eaten in the area.  Now if you have had better than the Best Western Buffet in Gardiner here is the time to comment.  I like eating out when I travel so I comment on food occasionally.

Now the group was briefed on the day’s excursions which started with a recon of the west side of the Yellowstone River in the middle of Yankee Jim’s Canyon.  This was my fourth trip to this particular area and I wanted the team to experience it firsthand.  The gentlemen that came with me are young and can move about much better than I.  Thanks to them a lot of area was covered.  Here is our conclusion, the treasure is not at the notch in the Yellowstone River.  New readers should read earlier pages to get caught up so they can confirm or reject our decision to mark this off the list.  Now I had to fight off that terrible feeling that comes with the knowledge that you’re wrong about where you think the gold is and you don’t have a new place to look. Ugh!  Luckily everything was new to my colleges so there were many other places to look.  We went to Tom Miller Creek area and then to a nearby ghost town followed by an ancient Indian camp.  Now remember that you cannot dig in most areas almost all areas but we did find some obsidian chips and a broken arrow head.  There are also old trash dumps in the area that have old glass bottles and tins.

From there we took the Sphinx trail as I was hoping to show them a cabin about a mile and a half up.  This cabin is old and not much left but it is next to a swamp and an old grave site.  A few clues match up but best of all there is a tree with the number 10 on it at the halfway point.  When we started up the trail I told my company that they should never run from if they see a bear.  I told them a story or too to prove my point and encourage them to make a lot of noise while hiking.   Pepper spray in hand and a song from my old military school days off we went.  A myth about a Momma Bear who hangs out around the cabin was shared, a year before, while I enjoyed the best elk burger anywhere hands down.  This is why I gave my warnings about bears.    Days are short on daylight and we had to turn back before getting to the cabin or the tree.   My brave companions wanted to keep going but walking in the dark is a very very bad idea.  I used my old age to pull rank  and insist that we get back.  I learned the hard way thirty years earlier when a friend and I climb Wheeler in New Mexico.  We ran out of light and had to walk the last two miles in the dark.  I only needed to do that once.  Anyway on the way back  as Billybobs my 10 year old toy poodle and gold sniffer, enjoyed our next song while the other two in the party decided to check out a small crevasse about 30 yards off the trail.  Approaching the spot where one of them left the path I see him running back to the trail as I started yelling don’t run.  Don’t run! Don’t run and don’t run to me please!  After he stopped I got my eyes off him and spied what I figured he was running from a bear.  A big bear for a black bear and I thank God it wasn’t a grizzle coming around that tree and then turned to go up a hill.  I yelled a little but it was obvious that this bear wasn’t going to bother us as she went up the mountain.  I guess she wasn’t a myth after all. Hey all the way back I reminded my friend don’t run just to rub it in a little.  We returned to the car feeling exhilarated and happy to have a new story to tell. Here is a word to the wise don’t run from a bear use pepper spray get big and make loud noises.

The next day we went to Sphinx Creek but this time we went downstream to the river  We passed an old dump site on our way to the Yellowstone where we were to scout out the bank  that wasn’t for Meek the Governor of Oregon.Read other pages to understand why Meek was on the Yellowstone.   The fishing here must be impressive when the Browns run.  The river at the mouth of the canyon  has some very good looking holes.  I figure  Forrest could confirm my suspicions but if you have been reading my blogs you know why he never talks about fishing in the Yellowstone north of the park .  That’s a hint.

So here we are at the place that I would like to add something relevant and new to the search.  I have a new and better spot to look and this time I believe I will be where the blaze is.  I won’t be looking for the blaze though.  I think the treasure  will be wet but it won’t be in a stream or river.  Oh, here’s a hint, it isn’t in Joe Brown Lake.

Now it is your turn.  Add a comment or a hint.  Here’s a question that could use an answer or  your opinion.  Why did both Dal and Fenn said I think it will be found this summer.  Came from their own blog last year and the year before.  If I hear your reasons you think they said this I’ll tell you mine.

So you dogs of the chase keep the joy in your heart and a smile on your face. Happy hunting.

The WordPress.com stats helper monkeys prepared a 2015 annual report for this blog.

The concert hall at the Sydney Opera House holds 2,700 people. This blog was viewed about 25,000 times in 2015. If it were a concert at Sydney Opera House, it would take about 9 sold-out performances for that many people to see it.