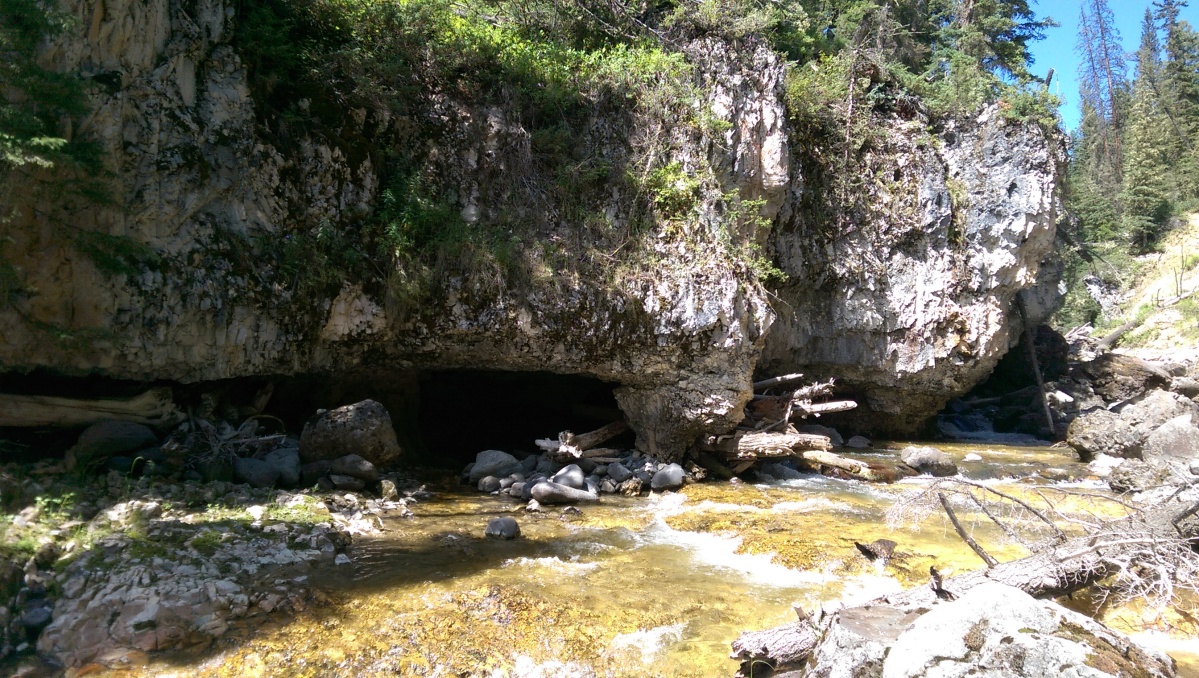 So here we are in the third week of January,  a week known to be the worse for people with seasonal depression.  The weather here (Boise) is arctic like with snow on the streets now for over three weeks.  Most people stay home and have little sun to warm their hearts.  So what to do?

Take loads of vitamin D, stay warm, build a fire and listen to a good blog.  How about a blog committed to sharing all ideas on the Forrest Fenn treasure.  Perfect, let’s get stimulated, I mean revved up, juices running and dreams a dreaming.  I will start us off.  I believe Pebble Creek is a good place to revisit.  It is magical with many good secret places and several waterfalls.

END_OF_DOCUMENT_TOKEN_TO_BE_REPLACED 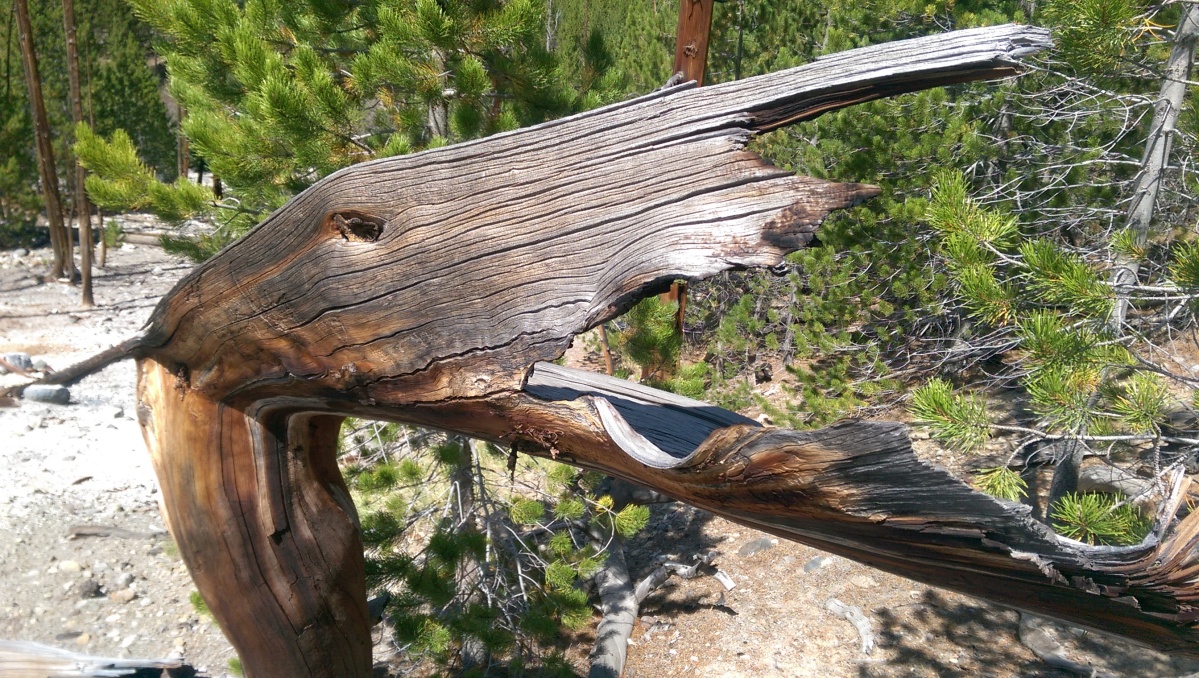 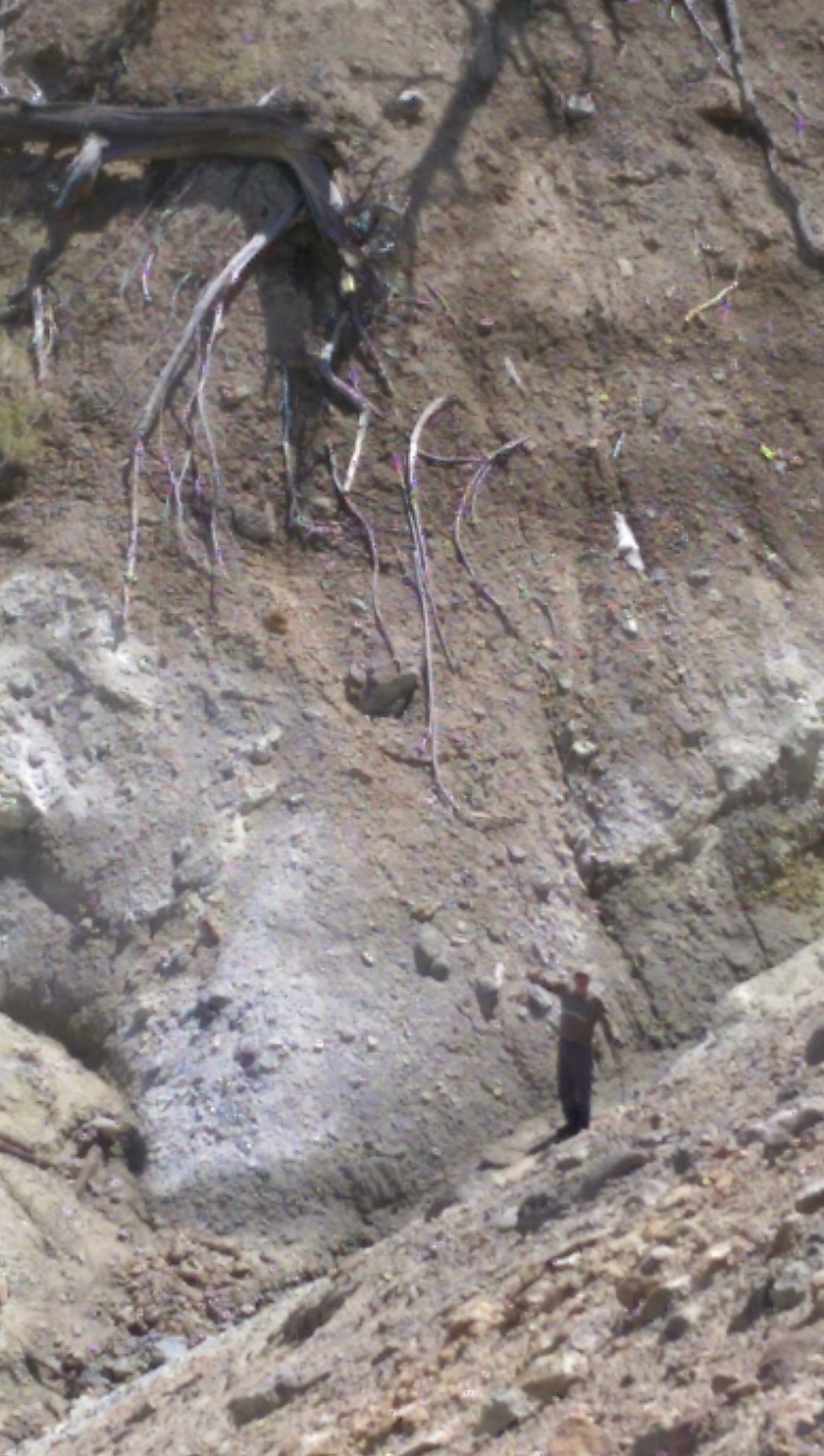 This summer is filled with journeys to the best places I ever looked for Forrest’s treasure, in fact, I was positive I had solve the poem.  A waterfall stopped me from getting around the corner on my first trip up Pebble Creek.  The water was too fast and high on my first and second attempt to go up a waterfall on Pebble Creek in the Yellowstone.  As I returned from trip two back to my camping spot I was sure I was just 200 feet from Finn’s treasure.  I just couldn’t get around a corner in a box canyon so narrow and water high that I was forced to plan to come back later in the year.  Certain I was one of few who got within 200 feet of the treasure I was already planing my next trip.  On my way out of the canyon I had campers asking if I had seen the bear that came by the camp site.  I answer no and I was glad I had not seen the bear as a box canyon might not be a good place to meet any bear or big cat.  There were a few bear prints on the creek but no other signs.  Later in August when the Boise think tank came back to Pebble Creek I was glad to get the extra support.  A good friend and think tank member named Kendrick came along and because he is as big as most black bears his presidency is greatly appreciated.  He was very busy in and out of caves, waterfalls and found a few blazes.

Kendrick found one section that had the blazeyest blaze a treasure hunter could ever ask for,  it was thirty feet high and a beautiful  purple in color.  We both got really excited when we saw a sulfur -yellow-colored creek with clear sparkling water running over it just before falling about ten feet.  This fall looked on fire when the sun hit it with a bright yellow color and the clear water causing a flickering effect.  This canyon is very cool with its steep cliffs of limestone and many small crevasses and caves.  There were also many fossils in the limestone.  Treasures old and new?

Pebble Creek is a well kept secret.  In a park such as Yellowstone getting a campsite is very difficult and many wait a year to get a reservation.  Pebble Creek is a first come campsite and most early mornings it has a few open sites.  I camp outside the park in a National Forest campsite just north of Cooke and then drive to Pebble Creek about 6:30 am.  There you go some insider info, hope it is handy in your future.  Here is how I got there using the poem. 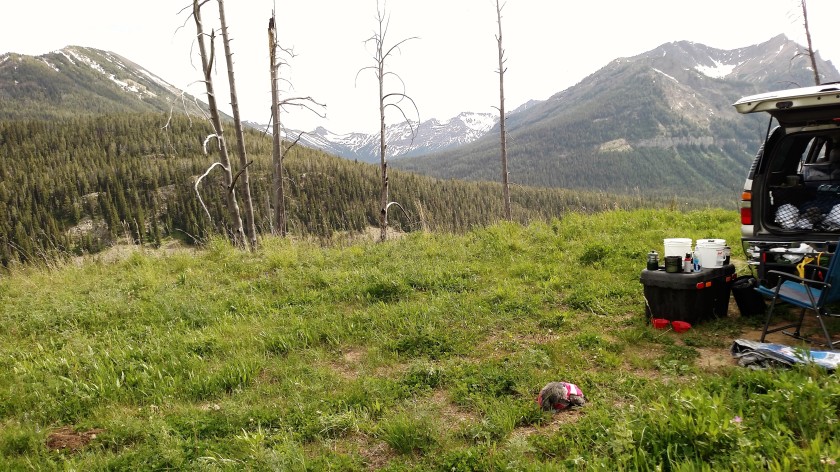 This doe came to say howdy.

I began it where warm waters halt (Warm Springs halts when it enters Pebble Creek) .  I then took it in the canyon down.  Really I went down highway 212 and turned into the Pebble Creek Campsite which is just up from the Lamar Research Center.  Lamar Research Center was once the home of Ranger Brown a one time head ranger in the Yellowstone.  From there it is NOT FOR THE MEEK.  The beariest bear campsite in the Yellowstone Pebble Creek is a great area to look for bears.  Later this very day I counted nine bears as I drove through the east part of the park.  Three mothers each with two cubs. I digress.  So I went up the creek found many blazes and got wet in the cold water several times but did not find the trove.

On the way back home on the third trip to Pebble Stone I though of the best solve ever.  In the last few years I loved the idea of Forrest referring to the story of another adventurer named Ransome whom you can read about in several of my earlier blogs.  In Ransome’s story he was brave by being in the wood (boat) while going through Yankee Jim Canyon on the Yellowstone river.  There is a place that was once called Joe Brown’s Put-in just below Joe Brown’s ranch and  WWH just above at Corwin Springs.  I looked for three years and at least 15 trips in many areas around Gardiner with no luck.  I did find a geo-cash but that is not much of a prize when you have the chest in mind.

My latest trip is tied to another great story maybe better than the true story.  Really
I have a hard time believing that even Finn would not love being connected to Wahb.  Who is Wahb, ask Fenn he’ll know.  Fenn is connected to the Wild Bill Cody Center who had two of its curators go out to walk some of the areas Wahb the Grizzly Bear lived his life.  Interestingly Wahb in his old age decided to take his own life when he had “done it and became tired.”  Yep Wahb the Wild Bill Cody Center and the Yellowstone have a few things in common with Forrest Fenn.  That is, both know about a very strange and beautiful place called Death Gulch and where Wahb ended his life.  Wahb was old and hurting.  The hot springs no longer work to sooth his aching body so he went to where he could sleep and never wake, Death Gulch.   The top photo is one taken with me in the gulch.

Buy the book from the Wild Bill Cody Center Fenn would like that.

You want to get spooked Death Gulch is the place to go.  Huge boulders made of quarts that look like swiss cheese with round holes cut by acid water,  oily tar seeping up through puddles along the creek,  dead trees standing like centennials, chard black from sulfuric acid drifting in the air and the bubbling waters of the hot springs changing from blue to a murky green.  No chest but an adventure not soon forgotten.

Do you see a chest?

Ok, your turn drop a comment on us.  What do you think?  Did we miss something?